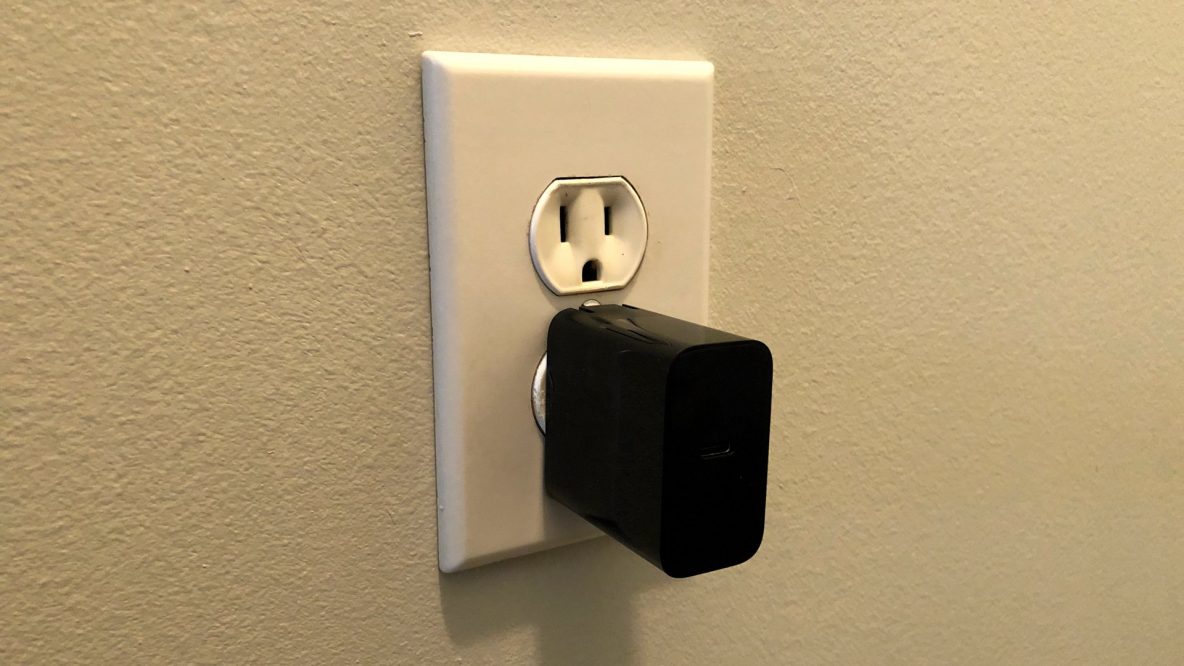 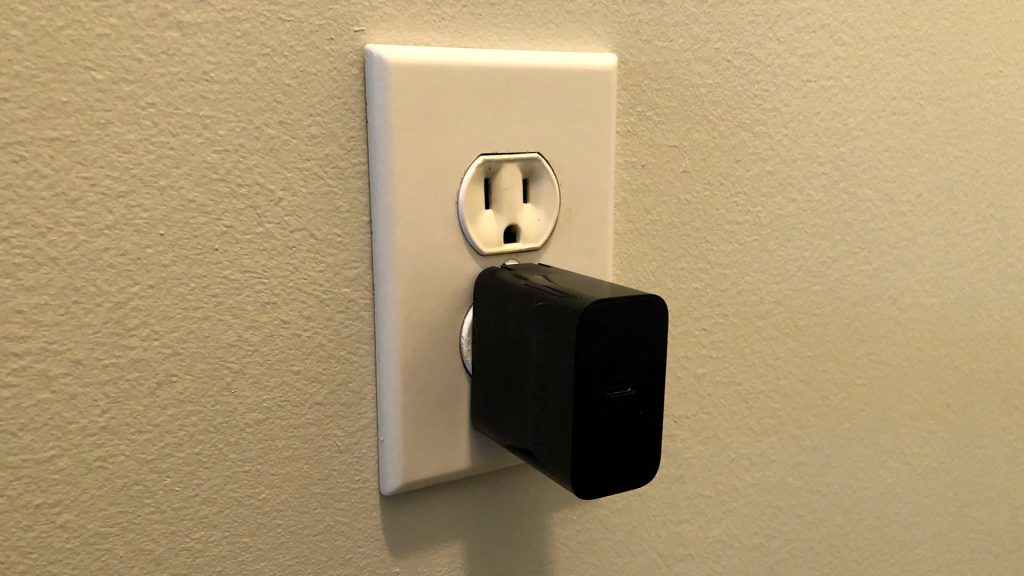 ZMI zPower Turbo 65W USB-C PD - Offers similar size reductions of a GaN charger, but at a fraction of the price

The ZMI zPower Turbo 65W USB-C PD offers 65W output, but is smaller than most 45W chargers. It accomplishes this without the use of GaN tech. So it costs less than similarly small options, too. 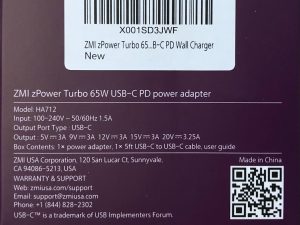 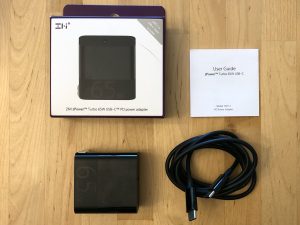 The ZMI zPower Turbo 65W USB-C PD looks like it is a GaN-based charger. But it isn’t. Instead, ZMI pushed the limits of older, silicon based technology. To get as much space savings as possible. The result is a 65W charger with a similar size and weight to a GaN charger. But at less than half the cost.

The charger is compact, with folding prongs. Making it an excellent choice for travel. Most of its surface is glossy, which looks pretty out of the box. But also attracts fingerprints and smudges. There is no LED indicator, so it’ll stay dark while charging in a bedroom or hotel room.

The included 5 feet/1.5 meters USB-C cable is a bit heavier and thicker. That’s due to it supporting 5A current, where most other USB-C cables only support up to 3A. A necessary design to support the charger’s full potential. The cable is still flexible and wraps up as well as any other.

Using a Moto G6 for testing we get normal charging rates. As no Quick Charge or compatible fast charging, the standard is supported that’s as fast as it goes. Still, the 12W is a good charge rate for a non-QC charger.

It also supports the Switch’s dock. Providing enough power for video output to your TV.

Using a 13-inch MacBook Pro for testing we can draw up to 55W from this charger. That’s expected, after accounting for efficiency loss.

Different model laptops have different power demands. But in general, a 65W charger can support up to 13-inch/14-inch laptops under any condition. It can also support a 15-inch laptop under light use. Or charge it while sleeping.

For laptops that support 65W or greater power draw, you’ll need to use the right type of USB-C cable. To get that extra 5W out of this charger.

The USB-C to USB-C cable included with the ZMI zPower Turbo 65W is necessary for the charger to reach its greatest potential. The cable includes an eMarker and supports 5A current, allowing for up to 100W.

So if you connect most any other USB-C cable you have to this charger it’ll limit itself to 60W. That’s fine if your device only draws 60W or less. But if you want the full 65W you’ll need to use the included cable. Or another USB-C cable you know allows for 5A/100W. I recommend marking ZMI’s cable with colored tape or by some other means. So you know it should remain paired with its charger.

With a smaller size at the same output, you get higher temperatures. GaN tech allows for shrinkage as it produces less heat. But as the ZMI zPower Turbo 65W doesn’t use GaN I wanted to check how hot it got.

Temperature measurements were normal, and within safe to handle limits. I used it as my MacBook Pro’s charger for the day. And ran some games in the background for extra power usage. The hottest part of the ZMI charger got up to 97°F (36°C). Compared to my Mac’s original charger, which gets up to 93°F (34°C) under similar conditions. So warmer due to the small size, but nothing you’d notice. Running the charger at 65W for a long time would generate more heat. But once your laptop’s battery is above 50% the actual power draw would decrease. As would the higher heat output.

It is safe to handle any type of solid material up to 122°F (50°C). Plastic enclosures, such as this, are safe at even hotter temperatures.

The ZMI zPower Turbo 65W USB-C PD should be on everyone’s shortlist when looking for a 45W, 60W, or 65W USB-C PD charger. It offers equal or better output, in a smaller and often cheaper bundle. Especially against chargers that don’t include a USB-C cable. It is even cheaper than many 30W chargers, making it a valid choice if you value cost oversize. It is a single port charger. So if you need multi-port a lot of its benefits may not be worth it to you.

For phones, it fast charges iPhone 8/X/XR/XS/11, Samsung Galaxy, and Google Pixel. And any others which support USD PD. For Quick Charge, Huawei, and OnePlus phones it will only provide a normal charge rate.

For the Nintendo Switch, it charges in handheld mode as fast as any other option. And can power a docked Switch.

It shines with laptops, especially mid-size models. It fully supports any MacBook model up to 13-inch in size. And works with a 15-inch MacBook in many conditions. It offers the same performance as any 30-65W laptop charger. In a smaller and lighter package.

The only thing better than its small size is its price. It is only a few dollars more than ZMI’s well-reviewed 45W USB-C PD charger. And cheaper than any 65W USB-C PD charger using GaN tech to get a similar or smaller size. Not to mention the value of the included USB-C cable. Even if only looking for a 45W or 60W charger I would recommend you consider this model. The extra output may be useful in the future. And you’ll get the same or better size, weight, and price with this model.

The ZMI zPower Turbo 65W USB-C PD matches the benefits of a GaN-based charger, but without the added cost. It competes with and often beats, and 45-65W charger on the market in size. And has a lower price, and included the proper USB-C cable.