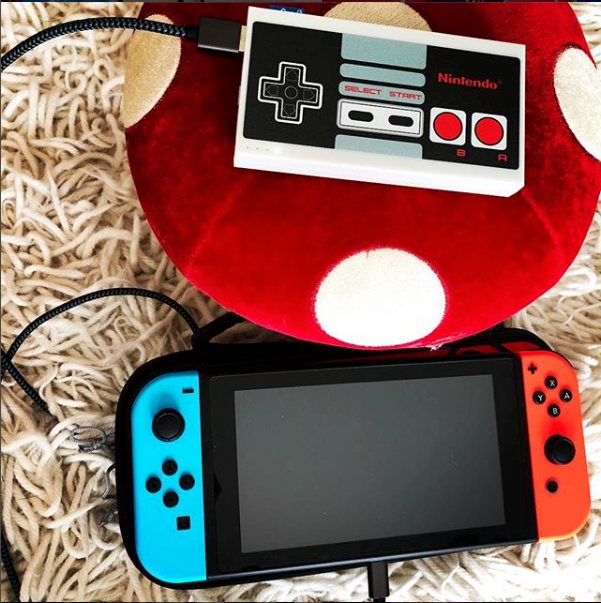 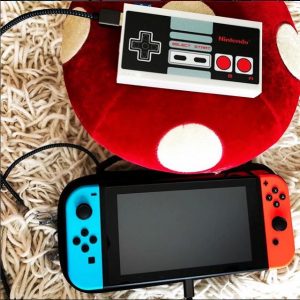 It appears Nintendo has partnered with Mimoco to produce Zelda, Mario, and Nintendo controller themed power banks. These were shown on a travel tips episode of Nintendo Minute. They aren’t listed on Mimoco’s site yet, but their Instagram has photos. There is also a “Nintendo MimoPower” campaign listed on their Facebook page. An online retailer has them available for pre-order, but the release month keeps changing to the current month. 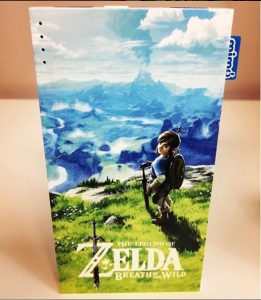 Picture of a Legend of Zelda 8000mAh MimoPowerDeck. Credit: Mimoco

They’re priced at $35-40 with 8000mAh capacity. Popular 10,000mAh USB-A power banks cost $30. The premium for the Nintendo themes isn’t bad. It is unknown whether Nintendo would license these for use with the Switch. The Nintendo licensed Anker power banks offer more capacity and much faster charging.

The Nintendo themed power banks are using Mimoco’s MimoPowerDeck power bank. They are “compatible with most 5V USB-powered devices, such as iPhone/Android smartphones, tablets, MP3 players, cameras, Bluetooth speakers, smart watches, handheld gaming systems, etc.” Some of their Instagram posts show them connected to a Switch.

It can recharge the Switch ~1.5 times (extend Zelda playtime from ~2.5 hours to ~6.25 hours). The 2.4A max output means reduced charging with two devices connected.

You’ll need a USB-C to USB-A cable. The cable included with a Pro Controller or Joy-Con Charging Grip would work well.

The big question is will Nintendo of America license and recommend these power banks for use with the Switch?

Nintendo is licensing their IP, art, and logos for these products. The tech specs indicate they would work okay with the Switch, as well as any other solid USB-A power bank. But Nintendo would need to license these for the Switch to make a recommendation. That involves testing the product against the Switch. The power bank is an established design by Mimoco. Unless this is an updated design Nintendo didn’t have technical input.

Nintendo has suggested using USB-A power banks with the Switch before.