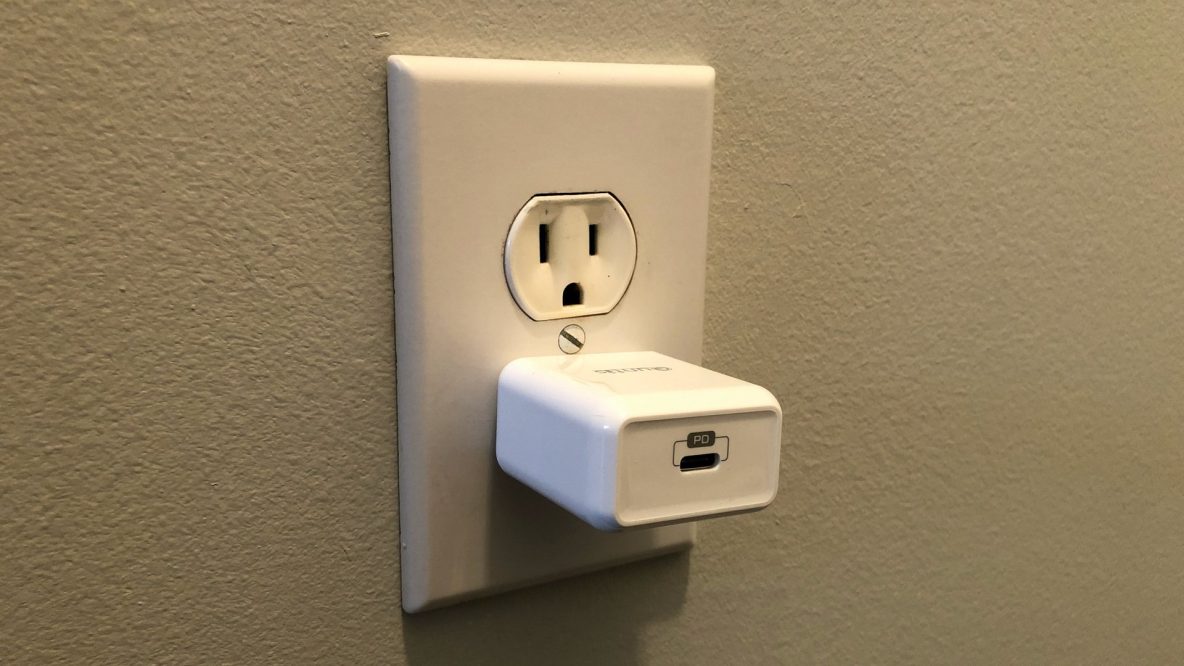 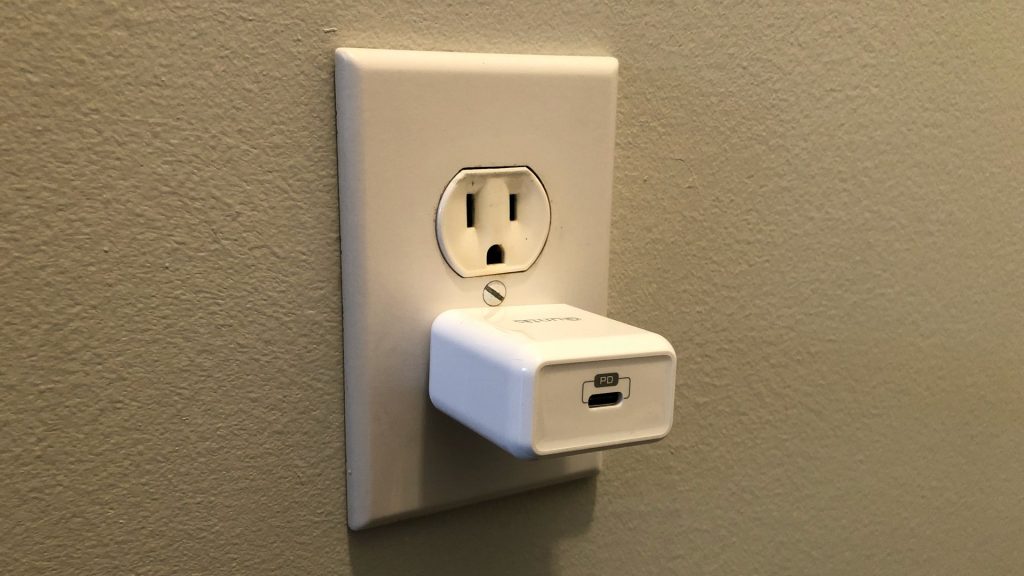 The Quntis PD Fast Charger and Cable is aimed at newer iPhones. Including a USB-C to Lightning cable and MFi certified by Apple. But it also supports fast charging other USB PD phones and small devices.

Disclosure: As an Amazon Associate I earn from qualifying purchases. Quntis provided the product in this review. 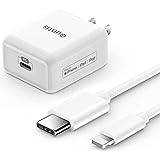 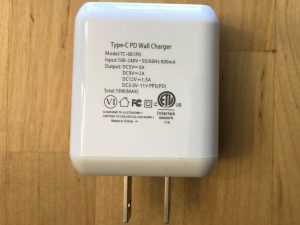 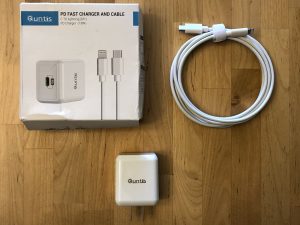 The Quntis PD Fast Charger and Cable looks like another white iPhone charger at first glance. And it is that, though it also comes in black. But turns out it has more going for it than a random charger on Amazon. First, it is Apple MFi certified. That’s common for USB-C to Lightning cables. But much less so for 18W USB-C PD chargers. Next, it offers more than the basic 18W USB-C PD an iPhone fast charger needs. It supports PPS and other fast charging standards. Allowing it to support various Android phones and USB PD 3.0’s latest technology.

The charger itself is a simple design. Like Apple’s own, though thicker with a smaller footprint. It has fixed prongs, which aren’t a big deal for a dedicated home or work charger. And no LEDs, so it won’t disturb you in a dark bedroom.

The cable is white and 6 feet long. With a velcro cable tie to keep it neat on the go. It looks like Apple’s but will feel different. Quntis’ cable uses a PVC based exterior, where Apple does not. Apple avoids using PVC for environmental reasons. But lack of PVC is why Apple cables fall apart, seemingly sooner than others. If more Apple cables get tossed it is hard to know which approach is actually better for the planet. And pretty much everyone but Apple uses PVC with their cables.

Using a Moto G6 for testing we get normal charging rates. As no Quick Charge or compatible fast charging, the standard is supported that’s as fast as it goes. The charge rate is below average, only at 7.3W instead of 9-10W. 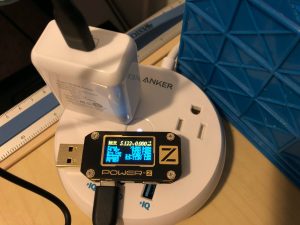 Other Fast Charging Standards Over USB-C

Besides USB Power Delivery this charger’s USB-C also supports Apple 2.4A, Samsung Adaptive Fast Charging, and Huawei FCP. That allows it to offer other fast charging options to older Samsung and iPhone models. As well as most Huawei phones. But the presence of these standards over USB-C is against USB-C specifications. Chargers with similar configurations have been around for years without issue. But we don’t know what the future holds.

Under section 4.8.2 of USB-C specifications, a proprietary charging method cannot change the voltage of USB-C output (between 4.40V and 5.25V) in a manner not defined by USB methods. Several of the technologies listed above do just that. And so goes against the specifications. USB Power Delivery is an open-source charging method. Created alongside USB-C, it is with specs even though it also increases the voltage. The big difference is USB PD uses communication lines to negotiate power transfer. While proprietary methods take over the data lines for their negotiation. They do so because legacy USB connections, such as USB-A, don’t have comm lines.

There is no known risk with running proprietary charging standards over USB-C. Manipulating the data lines does disrupt data transfers. But when plugging into a wall charger there is no data transfer. Some USB-C engineers warn against using any USB-C chargers with third party standards. Their concern is unforeseen consequences. 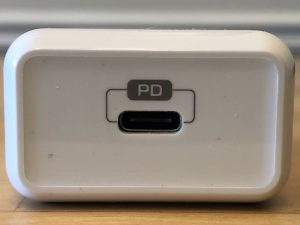 The Quntis PD Fast Charger and Cable focuses on iPhone and iPad users. But if you can provide your own USB-C to USB-C cable it makes for a nice fast charger for some Android phones, too. As well as the Nintendo Switch and other USB PD supporting smaller devices.

As advertised it fast charges newer iPhones, and includes the necessary cable. It also fast charges newer Samsung Galaxy and Google Pixel phones. Especially models that support PPS. The other fast charging standards support older Samsung phones and most Huawei phones. Though it won’t always perform as well as those phones’ original chargers.

The iPad and iPad mini models will charge with this setup. But they don’t support USB PD, so won’t charge any faster than normal. But the iPad Pro lines does support USB PD. The models with Lightning cables will fast charge at their max rate. The latest model with USB-C will also fast charge. Though it could go faster with a 30W USB-C PD charger.

For the Nintendo Switch, it charges in handheld mode while you play. Due to the 12V power profile being used it is slower than some other USB-C PD chargers. But still enough to charge the Switch with the most demanding games.

Both Quntis’ charger and cable are Apple MFi certified. Meaning they follow Apple’s specifications to support iPhone, iPad, and iPod. It costs the same as Apple’s 18W USB-C PD charger. But Apple doesn’t include the necessary cable as Quntis does.

The fix prongs will be a turn off for some. But that can only be an issue if you use it as a travel charger. With its price and included cable, I would look at it for home or work needs.

The Quntis PD Fast Charger and Cable has all the backing you’d want to show it is a safe charger for Apple products. From its U.S. based support and HQ. To receiving Apple MFi certification for both the cable and charger. And it goes beyond the iPhone’s needs. Meeting fact charging standards for several Android devices.