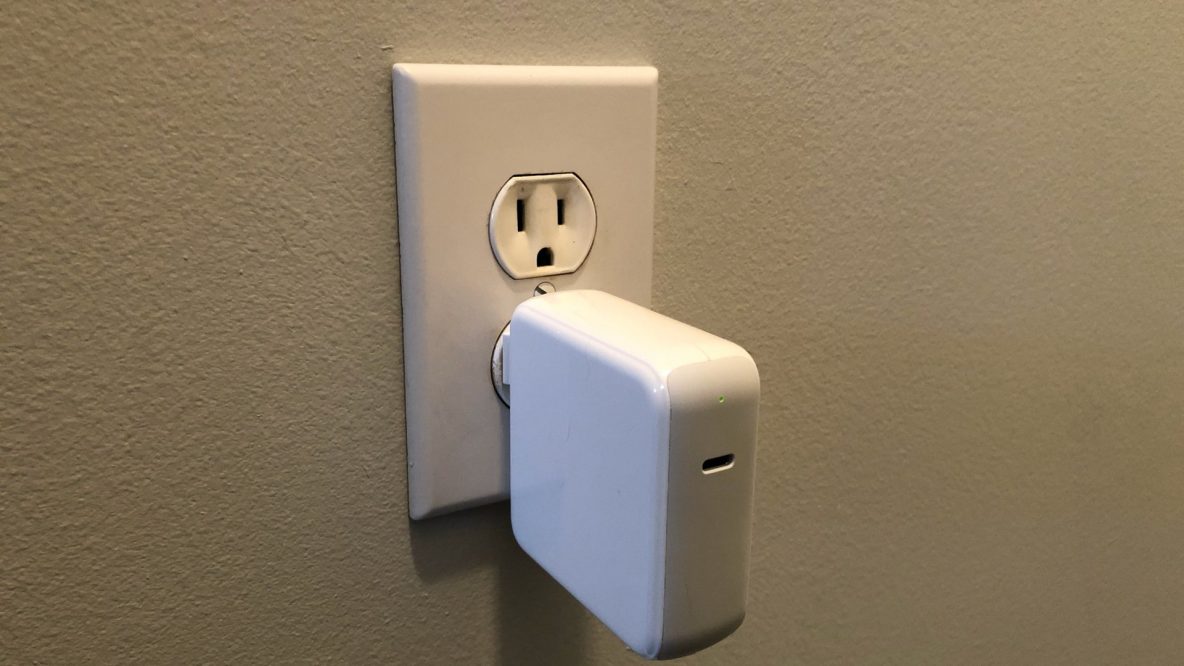 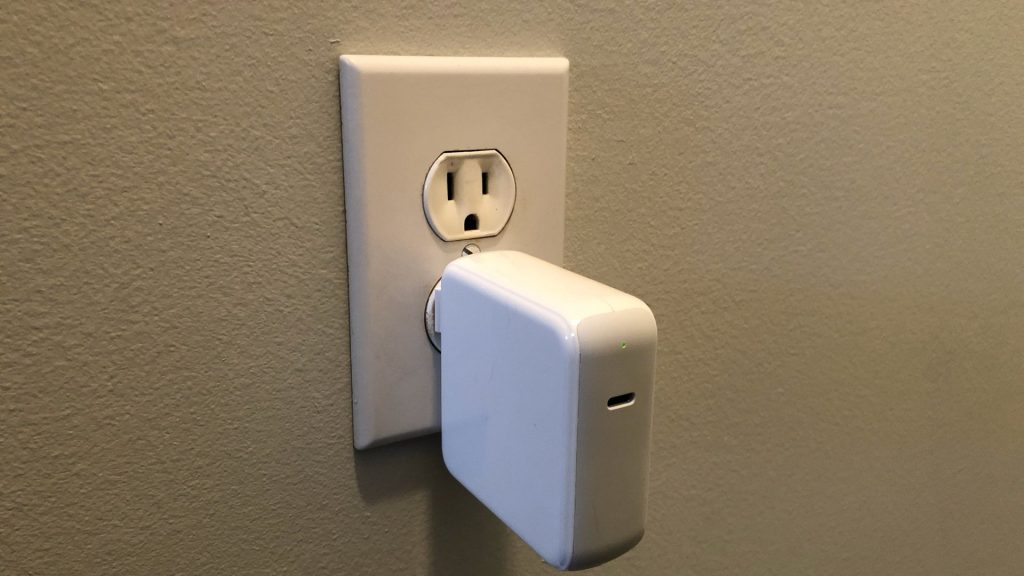 The ZeaLife 87W USB-C PD is listed as cheaper wall charger for the 15-inch Apple MacBook Pro. Whether as a second charger or replacement. With a lower price and included cable it wins in value.

Disclosure: As an Amazon Associate I earn from qualifying purchases. ZeaLife provided the product in this review. 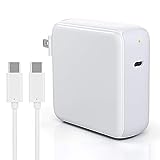 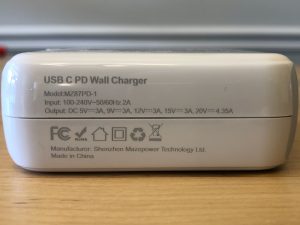 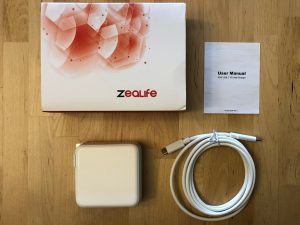 The ZeaLife 87W USB-C PD has a similar look to Apple’s own 87W USB-C power adapter. Both are about the same size, though the ZeaLife is slightly smaller and ligher. Both are white with a USB-C port on one side and folding prongs on the other. The ZeaLife doesn’t include any branding. And has a small, green LED to indicate power availability.

Using a Moto G6 for testing we don’t see Quick Charge engage. So charging is at its normal rate. This is normal with Motorola phones when QC is offered over USB-C. Samsung Galaxy, LG, and other QC supporting Android phones would be expected to fast charge.

Works well for all model Nintendo Switch in handheld and TV mode. In handheld mode it charges at their max draw rate. It also supports the power profile needed to power the Switch’s dock. Allowing this charger to also work in TV mode.

Using a 13-inch MacBook Pro for testing it can draw up to 56W from this charger. That’s the draw limit of the laptop I have available. Unfortunately I didn’t have access to a 15-inch model to draw out the full 87W potential of this charger. But my PD sniffer confirmed it was capable of reaching 87W.

Different model laptops have different power demands. But in general a 87W charger can support up to 15-inch laptops under any condition. Even for a laptop with a 90W charger this one will be close enough that you wouldn’t notice a difference.

USB-C Cable with 5A Support

All USB-C to USB-C cables of proper design support up to 60W of power passthrough. So for a device and charger operating at 60W or less most any USB-C cable will work. That stop being the case when you want to draw 65-100W. Then you need a cable that is made for the higher power throughput.

USB-C cables which support either USB 3.x data transfer rates or 5A (65-100W) power must include an eMarker. It allows a device to verify the cable supports the higher data or power rates. Think of it as an ID tag, which tells the device exactly what the cable is capable of.

USB-C cables which only offer USB 2.0 and 3A support are not required to include an eMarker. And most do not to save cost.

The cable included with the ZeaLife 87W USB-C PD has an eMarker. Which indicates the cable supports USB 2.0 data transfer and 5A power. Exactly the same as the USB-C cable Apple includes with their laptops.

I recommend marking the ZeaLife cable so you know it should always go with its charger. The cable itself has nothing to identify it supports 5A power. And if you use a 3A cable the charger will limit itself to 60W, regardless of what the device could draw.

The ZeaLife 87W USB-C PD works as a second or replacement charger for Apple’s 15-inch MacBook Pro. Looks similar with similar size and weight. But costs less and includes a properly specced USB-C cable. Apple doesn’t include cables when they sell a charger outside of the laptop. Unlike Apple the ZeaLife charger supports Quick Charge and other fast charging standards. That is a plus for those with non-Apple phones. But it also goes against USB-C specs. But then again Apple’s 87W charger also goes again specs by missing key power profiles.

For phones it fast charges iPhone 8/X/XR/XS/11, Samsung Galaxy, and Google Pixel. It should also fast charge other Androids which supports Quick Charge. It won’t fast charge some Motorola phones, but will charge them and any other USB-C phone at their normal rate.

For the Nintendo Switch it charges in handheld mode as fast as any other option. And can power a docked Switch. There have been reports of minor issues with the Switch and some other high output chargers. I have not run across any myself, but it also isn’t a usually pairing for me. Don’t buy just for the Switch. But my testing shows it is fine using it.

The 87W output is ideal for larger laptops that include an 87-90W charger. It will also support smaller laptops. But if overkill if you don’t need more than 60W.

Mark the included USB-C cable so you know it goes with the charger. To get more than 60W out of the charger you need a cable that supports 5A. The included cable does. But your average USB-C cable does not. So keep them together to ensure the fastest charge rate for your larger devices.

ZeaLife offers support through their Amazon storefront. Or via email (support@zealife.net). They offer an 18 month warranty and follow standard Amazon return policies.

The ZeaLife 87W USB-C PD will fulfill the same role as an Apple 87W USB-C power adapter. At a fraction of the total cost of an Apple charger and cable. It also supports more power profiles and fast charging standards. Making it more flexible with charging other USB-C devices.