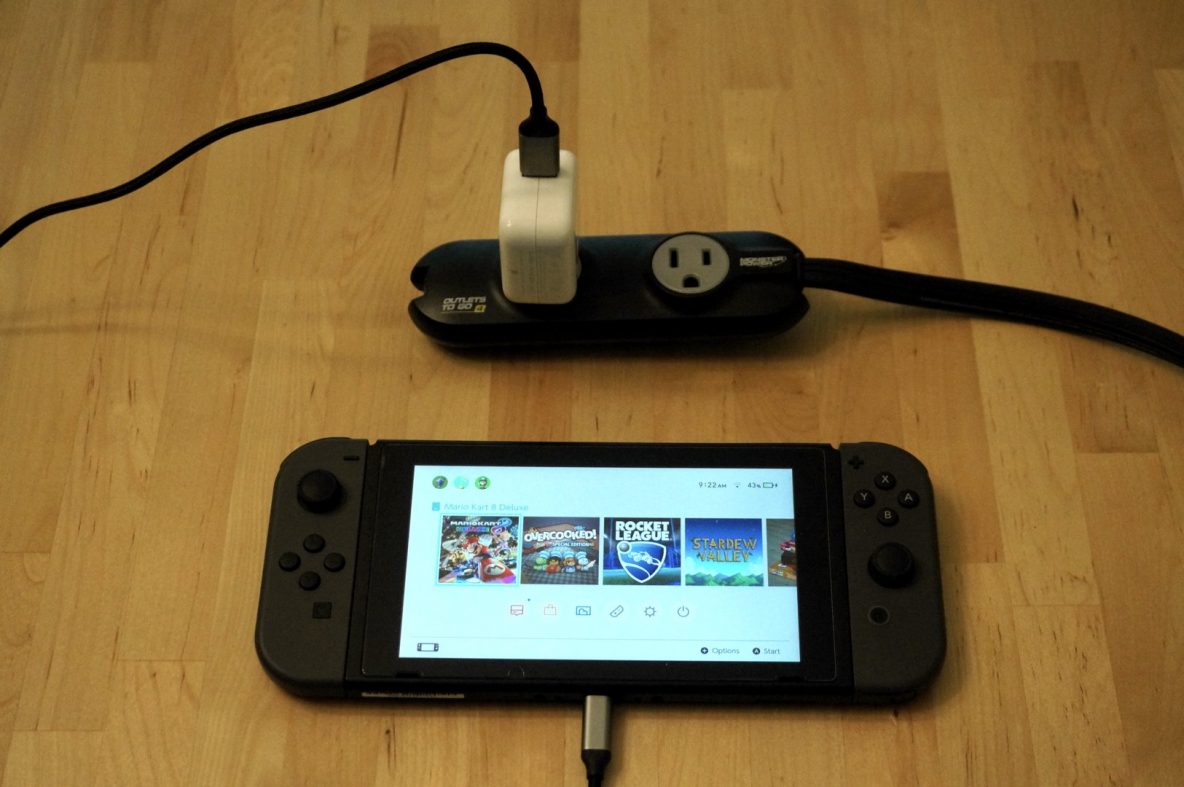 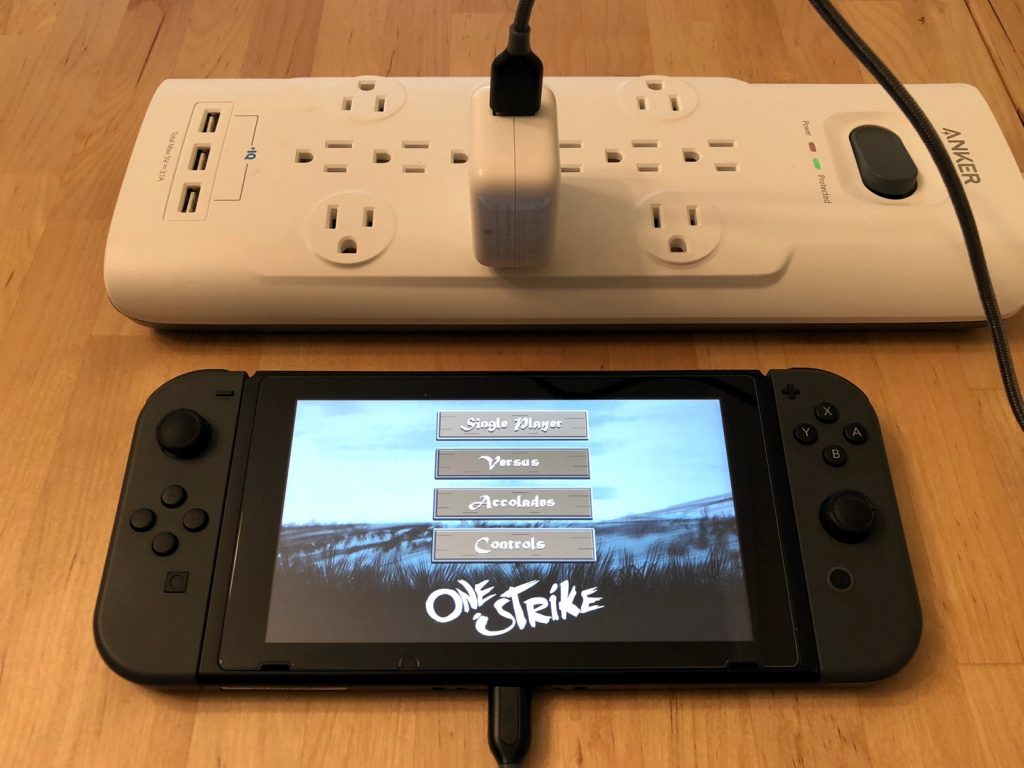 The Apple 12W USB Power Adapter was made for the iPad. It also turned out to be the best USB-A charger you can get for the Nintendo Switch. Its small size and lightweight make it ideal for a Switch carrying case. And it is capable of charging the Switch as well as a regular USB-C charger, keeping up with your gameplay. 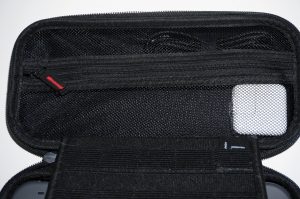 The Apple 12W USB Power Adapter is small with a travel friendly design. It can fit in your pocket, let alone in your Switch’s case. Available since early 2012 and still sold by Apple, they are plentiful. If you don’t want to buy new from Apple you can find one new for a bit less, or used for up to half off. But most importantly, this is the best USB-A charger for the Switch.

The Apple 12W USB Power Adapter was released with the iPad 3. It soon became the standard power adapter for iPad, iPad Air, and iPad mini. And it provided “fast charging” to older iPhones, which came with a 5W charger. It didn’t stop being Apple’s best USB power adapter until they moved to USB-C.

It is the only single port USB-A charger known to provide 5V/2A to the Switch. Most other USB-A power sources only provide 5V/1.5A. That extra 0.5A allows it to provide the Switch with enough power to charge while playing. Making it the smallest charger in that category.

The removable prongs allow it to work with power adapter accessories from Apple. You can connect a long power cable, common with older MacBooks. Apple also sold international adapter kits. But it would be cheaper to get a generic plug adapter.

Be wary of non-Apple clones, which were plentiful a few years back. The charger should have Apple’s name, logo, and “Designed for Apple in California” printed on its bottom.

The Apple 12W USB Power Adapter makes for a fine Switch charger for current iPad owners. For commuters/travelers who count every ounce, it is worth buying. You won’t get the same or better performance from another charger of the same or smaller size.