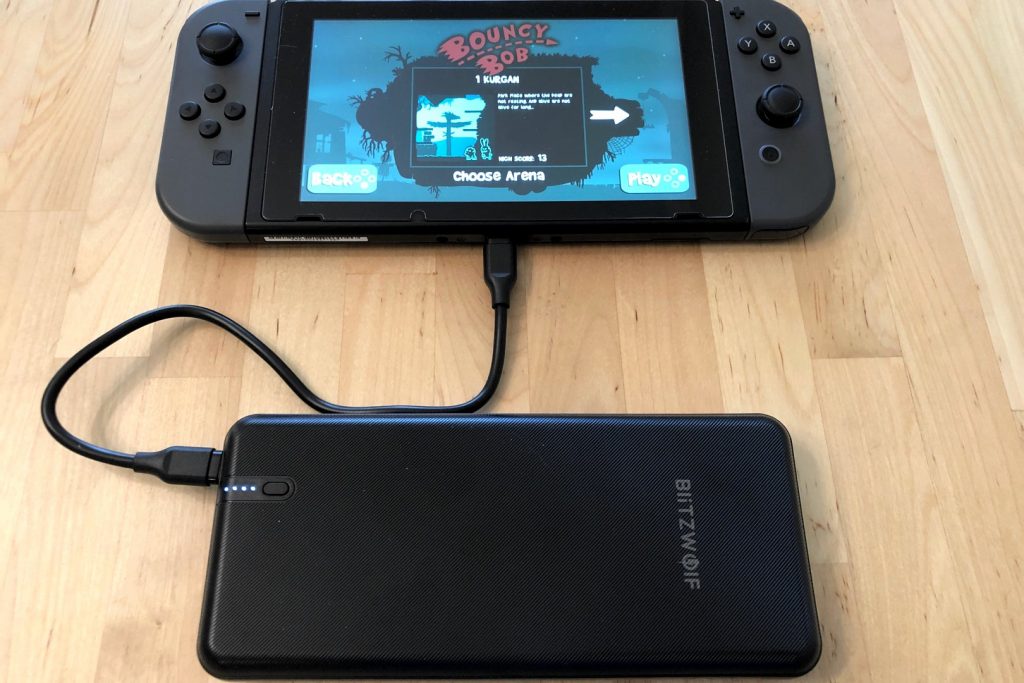 Disclosure: As an Amazon Associate I earn from qualifying purchases. BlitzWolf provided the product in this review.

The BlitzWolf BW-P8 45W 20000 is a 45W output power bank. Capable of powering the Nintendo Switch handheld or docked. With two Quick Charge 3.0 enabled USB-A ports it is ready to fast charge many devices. 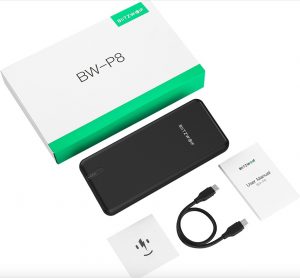 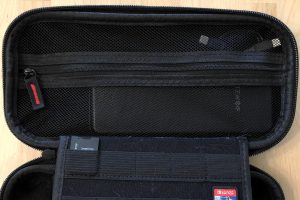 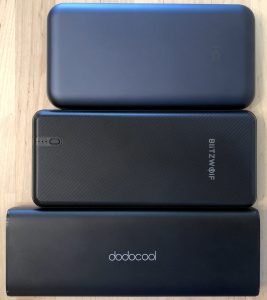 Times based on 3 hours per full Switch charge, and assumes both Switch and power bank are at 100%.

The BlitzWolf BW-P8 45W 20000 power bank has an unusual exterior. It has tiny, raised lines going diagonally across the top and bottom of the casing. It offers a better grip compared to the typical smooth casings. The included USB-C cable is one of the shortest I’ve received with a charger. The LEDs aren’t sealed, so they also light up the USB-C port and one USB-A port. You can view that as either lack of detailed design or useful for charging in a dark setting. 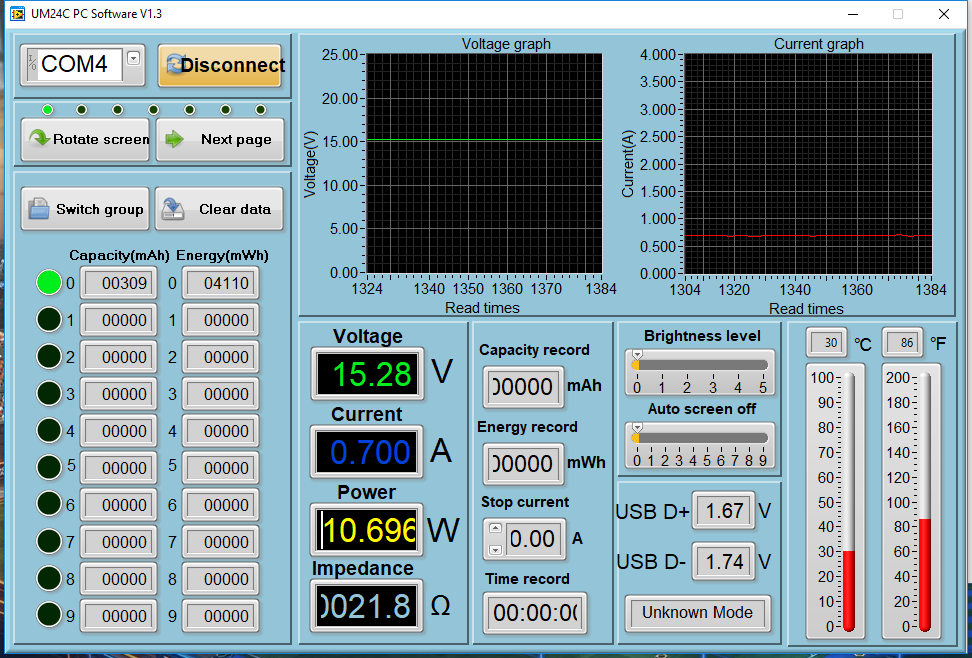 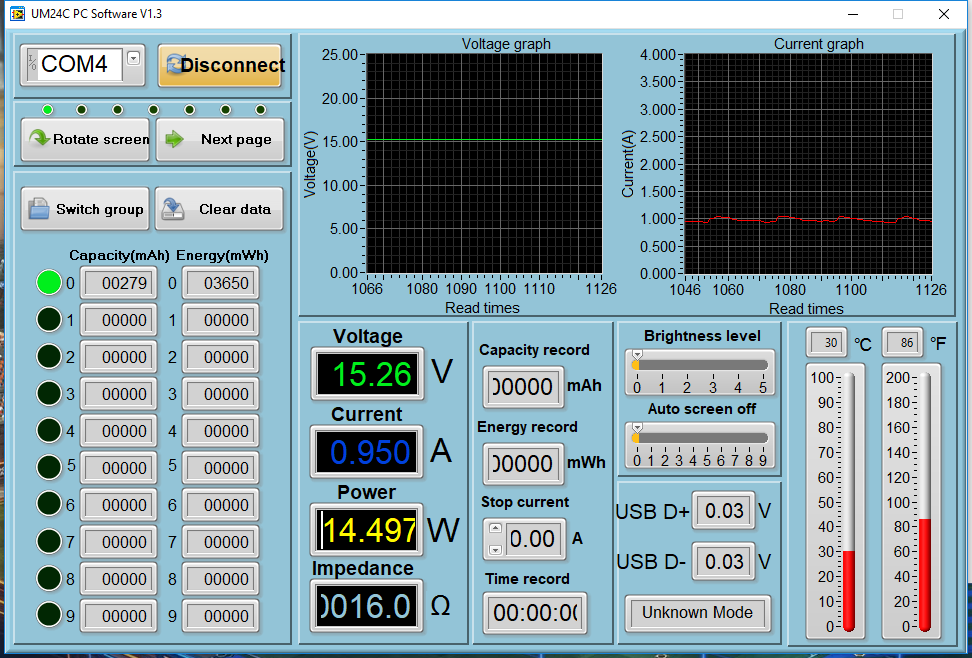 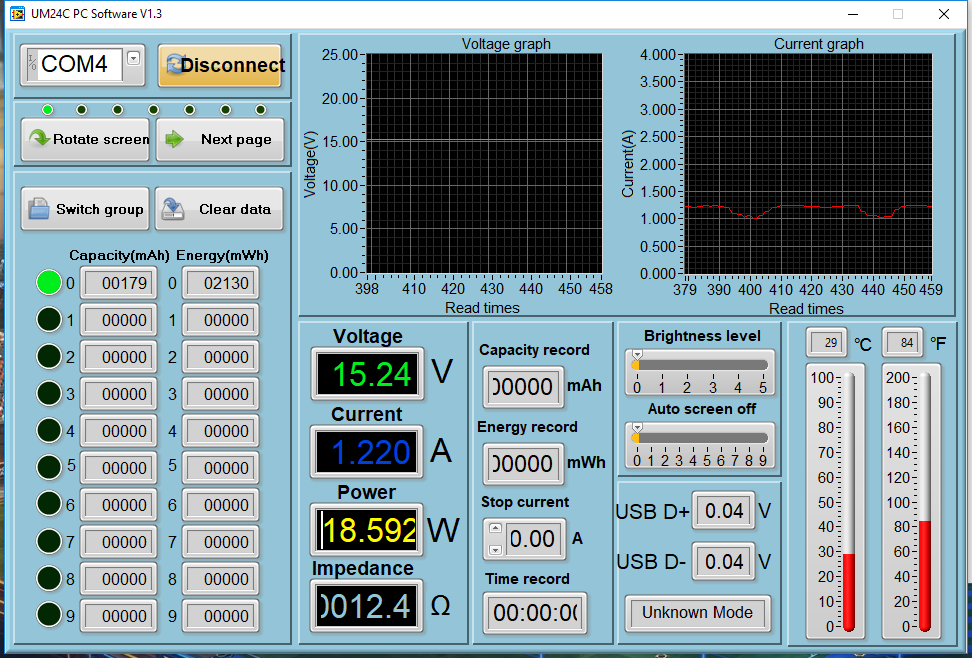 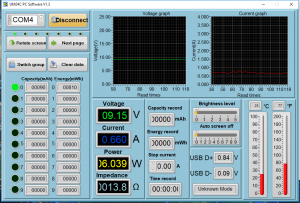 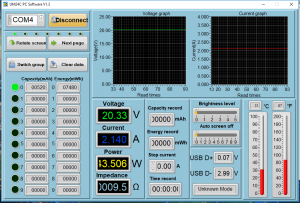 The published specs for this power bank list a 14.5V output and input. The USB-C PD standard supports 15V, with 14.5V being an unsupported variant. But my testing shows it is actually performing at 15V. All output tests with the Switch showed 15.2V, which is within norms. An input test with the Switch AC adapter showed 15.0V.

BlitzWolf only sells their power banks through Banggood.com. Banggood is a Chinese e-commerce retailer that focuses on gadgets and electronics. They ship worldwide, with warehouses in Australia, Europe, Hong Kong, and the United States.

Banggood does receive significant traffic from the USA. But they are better known in other countries. Shipping to the USA is free for orders of $50 or more. But takes 7-20 business days if not in a regional warehouse. Closer countries usually see faster shipping.

Banggood’s reps are aware of how Chinese retailers are viewed. And they are realistic about the challenges they all face. They have recommended using PayPal over credit card for the added security and want customers to understand the longer ship times before they order.

The BlitzWolf BW-P8 45W 20000 power bank has universal fast charging capabilities. Over USB-C PD it offers up to 45W, more than enough for the Switch in either handheld or docked mode. It’ll also fast charge an iPhone 8 or X model. Over USB-A it supports Quick Charge 3.0, for any devices that support that tech.

The included short USB-C cable can be nice, depending on your needs. Short cables are more energy efficient and easier to pack. But if you need something more than a foot long you’ll need to provide your own.

The LEDs used to show remaining charge aren’t accurate. To be fair, indicators on most power banks are an estimate at best. But here I saw incorrect readings. While charging the power bank the LEDs went solid, indicating charge complete. But I measured current still passing into the power bank. A bit later the current reached zero, which is when the power bank actually hit 100%. While testing its capacity with the Switch it showed 2 out of 4 lights after my third recharge of the Switch. Upon starting a 4th recharge it had no power remaining and then went dark. The capacity was where I expected, but the LEDs didn’t show it was out of power in advance.

Despite the listed 14.5V output/input in the specs, the power bank performed at 15V. With the Switch (handheld and docked) and Switch AC adapter I only ever registered 15-15.2V. Phone and laptops tests were at their expected voltage, too.

BlitzWolf offers a 30 day satisfaction guarantee and 18 month warranty. They have support available via email or an international number.

The BlitzWolf BW-P8 45W 20000 power bank is a solid, high output power bank. Its lack of Amazon availability can be annoying to USA buyers. But many others will appreciate having a 45W USB-C PD option that ships to their country.